For reasons of profitability, productivity and profit optimization, merchants often resort to battery production in order to be able to use unskilled personnel at low cost. Indeed, it is neither useful nor need for an operator to know how to put on a garment. You just have to teach him a gesture. She will then pass the room on to her neighbor who will have learned another one and so on… This also offers the advantage of leaving interchangeable and maleable !

Most of the major players in the textile industry are constantly on the lookout for low production costs. Employee wages are the primary target in this area. Also it is not uncommon to see salaries of 50 € per month for 16 hours of work per day. Social cover is often non-existent there.

Our workshops are on a human scale.

At Fair Fashion, the atmosphere is friendly. Meals are free there, unlike many factories where employees are obliged to take them and pay for them in the canteen of their company (always taken in addition). Women who wish can also be accommodated free of charge.

In case of need or the unexpected, FF also lends money to its employees at 0% interest. 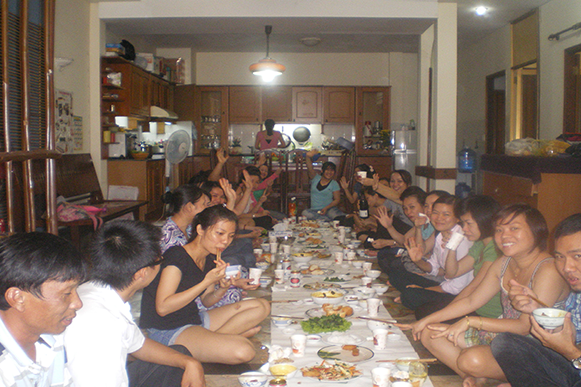 At Fair Fashion, the salary is € 300 per month for 44 hours of work per week for a seamstress. This is approximately double the minimum wage in Vietnam. Each employee benefits from a thirteenth month and social health coverage for themselves and their families. Any overtime which is not compulsory is increased by 50%. 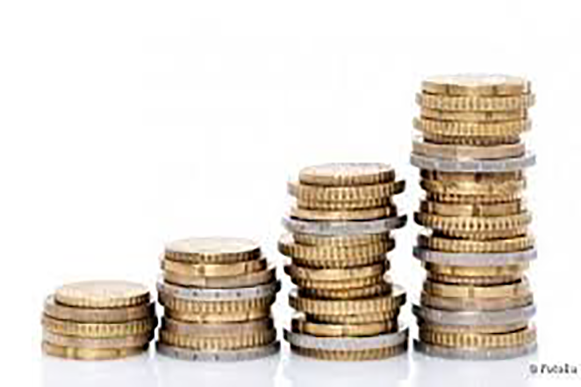 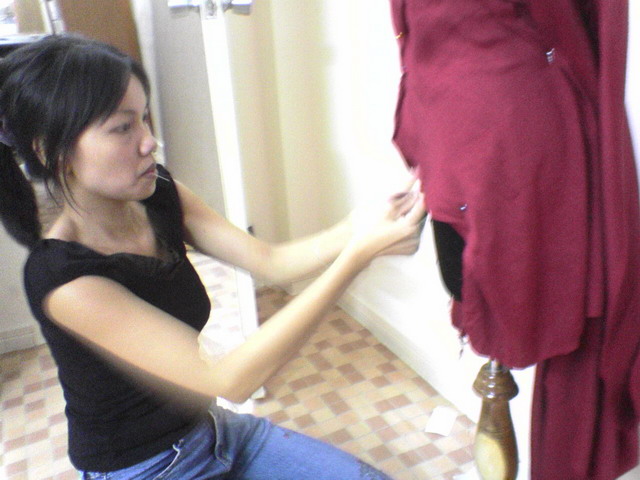 Since its creation in 2004, all FF seamstresses have been trained by Phan Thi Nghi. Recognized by her Vietnamese peers as one of the best tailors in the country. It is also used by many international professionals in the sector. For example, Armelle who was more than 15 years a stylist designer at Kenzo and for whom we make his own brand today, confided to us “Where we made the new collections, there was no one who came close to the ankle. by Nghi. To be able to make a prototype, you had to talk to at least four different people. She masters everything. ”

For her, a beautiful garment should be as beautiful on the inside as on the outside!

Students who are able to make an AO-DAI (Vietnamese traditional garment) with the finest silks in a solid way without the seams tearing the fabric are considered as confirmed seamstresses. Once this level has been reached, any tailoring work seems “easy” to them.

In principle, sewing training lasts between 2 and 3 years. For those who wish, they will also receive a patronage and cutting training which requires 2 to 3 years more. From then on, we no longer speak of seamstresses but of tailors.

Training is provided free of charge. As soon as the couture level is reached, they then work on the production of Fair Fashion. 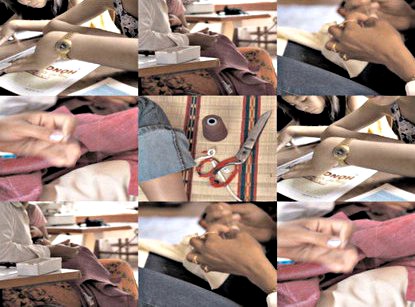 Unlike the textile industry, which above all does not train its employees because they could ask for a raise or simply set up on their own. At FF, it is a goal and a success!

o date FF has trained more than a hundred women. Some have started their own businesses in the local market. When it is necessary FF provides them with work in subcontracting while it is made their own customers. Some of them train or have in turn trained their own employees in the same spirit. 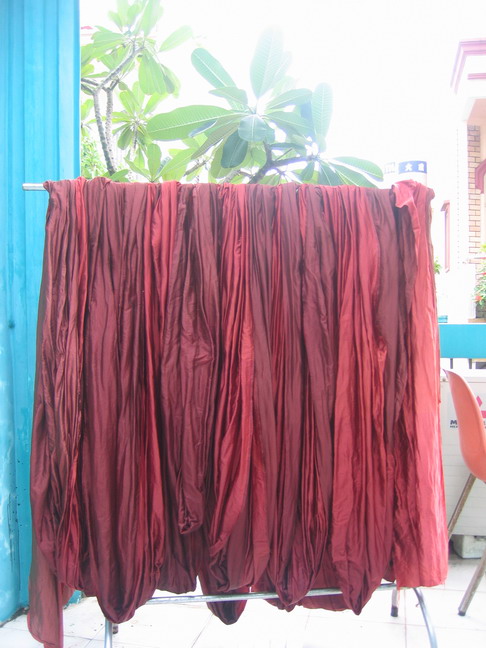 Before making the clothes, we wash the fabrics to avoid the phenomena of shrinkage, fading, discoloration,… during use. 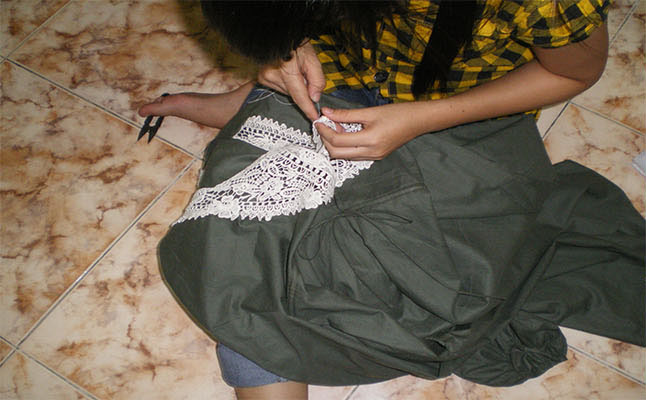 Before ironing each item is carefully inspected and cleared of any thread ends. 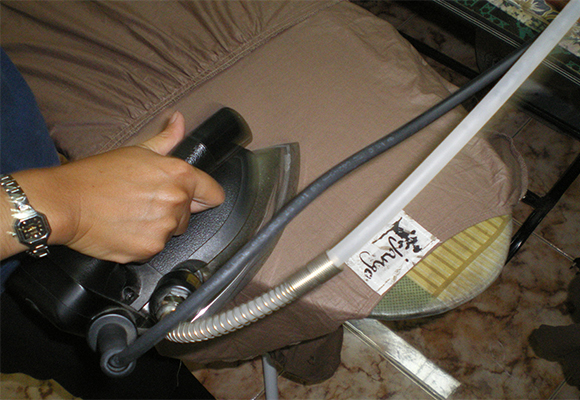 Before packaging, each item is carefully ironed and folded. The garment size is highlighted for easier management. A barcode can be applied on request.

From 100 pieces, we can customize your clothes, accessories and others according to your wishes.

Mechanical or by hand.

For more than fifteen years, FF has forged links with a few producers and distributors who guarantee quality and optimal monitoring. 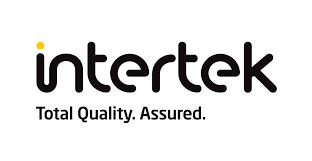 When our suppliers are unable to certify the quality and safety of materials, we have them analyzed by “Intertek” laboratories internationally recognized by compliance bodies around the world.

Today, Vietnamese legislation imposes drastic conditions when importing materials that can be harmful to health. The country's objective is the REACH standard (Registrament, Evaluation and Authorization of Chemicals). 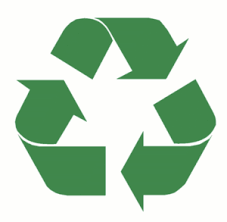 As far as possible, FF uses materials from recycling channels as much as possible.

For more than fifteen years, FF has forged links with a few producers and distributors who guarantee quality and optimal monitoring.

When our suppliers are unable to certify the quality and safety of materials, we have them analyzed by “Intertek” laboratories internationally recognized by compliance bodies around the world.

Today, Vietnamese legislation imposes drastic conditions when importing materials that can be harmful to health. The country's objective is the REACH standard (Registrament, Evaluation and Authorization of Chemicals).

As far as possible, FF uses materials from recycling channels as much as possible.

Provide a healthy and fulfilling environment for victims of sex trafficking who have chosen the textile industry for their rehabilitation.

Be a financially autonomous structure and use the profits for the development of projects aimed at combating slavery in all its forms.

Socially and financially protect (0% loans) the beneficiaries of the program and their close families.

Technically, financially and commercially assist its employees to create their own business close to their family environment on the local market. 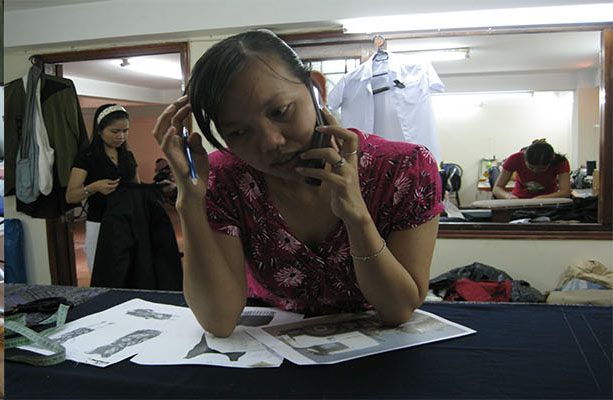 Assist small local businesses operated by multinationals to find new international markets, particularly in the footwear and bags sector.
Assist in the creation of commercial networks aimed at offering the general public high quality products that respect people and the environment.

Make the general public aware of the impact it can have on the slavery of the textile industry by modifying its consumer reflexes “big brands”.

Our history. (And philosophy)

It was in 2001 that Georges Blanchard, founder of the NGO Alliance Anti Trafic created “Fair Fashion Vietnam”. However, as a social worker he had no notion of what could be called a commercial activity and the project quickly became a relatively heavy financial burden.

At the same time, his brother, Marc Blanchard, then Sales Director in a large international agribusiness group, was increasingly aware of the futility and stupidity of the world in which he operated. “The race for optimization, profitability and profits for a few” made less sense to him.

The perversity (or subtlety) of marketing aimed at manipulating the minds of as many consumers as possible was becoming more and more unbearable to him. (One day a famous advertiser told him: "We must stop taking people for idiots! But we must not forget that they are! ...

It is in this context that Marc decided to use his skills for the benefit of a business that would make sense. For him, the revolution will be done by trade, or it will not be. The philosopher - politician Pierre Joseph Proudhon already advocated this state of affairs more than a century ago. 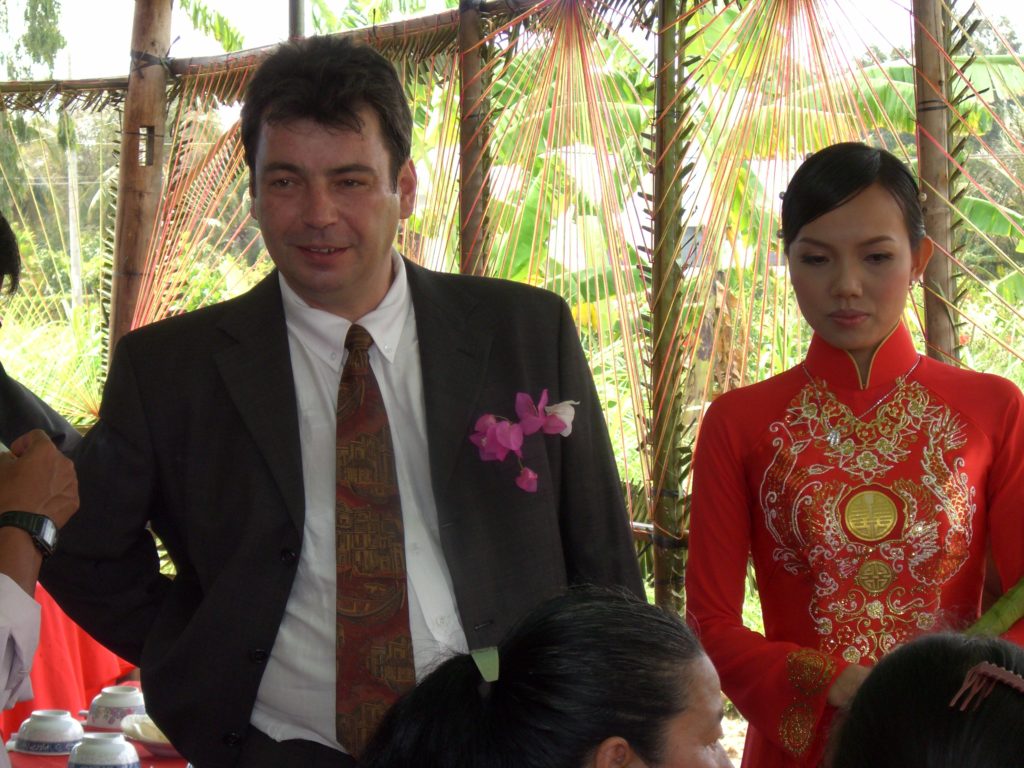 Indeed, the revolution took place through trade. From billions of small artisans and traders, we have grown to a few hundred multinationals, themselves controlled by less than a dozen “financial holdings”. They are the ones who run the world, thanks to your purchases that make them more and more powerful. (To understand better, click here!)

It seems obvious that it is through trade that people can perhaps regain control of their existence by asking themselves the right questions first. “Who benefits from my purchase?”. “How was it produced?”. "With what ?". "By who ?". … It's called transparency. Far beyond the “Dieu Pognon”, it is in this spirit that Fair Fashion was created.